Knowing how feed additives interact with the cattle’s gut microbiome is the key to addressing one of the major contributing factors to the global warming: methane.

The main culprits of the problem, unknowingly, are cattle. They erupt methane, a greenhouse gas that stays in the atmosphere for much less time than carbon dioxide but causes significant environmental damage. Cows emit methane whenever they burp or emit gases, and their manure also releases methane and other greenhouse gases such as carbon dioxide and nitrous oxide.

It is estimated that a single cow can produce up to 500 liters of methane in one day. Agriculture, along with livestock, is the main emitter of methane.

In recent years, scientists have been studying how to control this process to reduce methane production. The search for solutions studies the intestine of cattle, where the methane is produced in a process called enteric fermentation.

The stomachs of ruminants have four compartments. The first of these, called the rumen, is where most of the action takes place. It functions as a fermentation tank in which microbes break down complex carbohydrates such as starch and cellulose, producing methane as a byproduct.

To study the process, a biogas conditioning process has been developed for reliable and stable energy production using a potentially controlled system bioreactor that controls the methane concentration for the uniformity of the biogas quality, in particular available for simplified digestion systems, such as closed-type anaerobic ponds. If biotech companies could produt and commercialize additives with demonstrable benefits to livestock productivity and health, thanks to the studies of feedings consequence on the animals stomach, they could do a lot to mitigate methane production in agriculture and also in the world.

This is actual already been studied in different realities.
Coastal communities, for example, have used seaweed for livestock feed for millennia and in recent years, several studies have shown the potential for methane reduction through this practice. One of these studies demonstrated an up to 99% reduction in methane production when Asparagopsis taxiformis, a species of red algae, is added to feed. The seaweed synthesizes and stores bromoform, a potent inhibitor of the enzyme methyltransferase necessary for the production of methane.

A Swedish startup uses a land-based production system and vertical bioreactors to maximize algae growth. By recycling seawater and using waste heat from neighboring industries, reducing the emissions involved in the production stages.

Other companies produce feed additives with a blend of native seaweed, that allow to reduce methane emissions, through their assimilation in the feed, could lead to an evolution in the feeding of cattle capable of improving the health of the ecosystem in general.

In addition, there are entire villages in Germany where methane recovered from a manure-powered bioreactor powers the burners that heat the water for each family in the village. Hot water itself provides heating.

The goal is therefore to develop biotechnological technologies and processes, such as bioreactors, which allow the methane produced by enzymatic fermentation of the stomachs of animals to be reduced or used in fruitful and eco-sustainable ways. 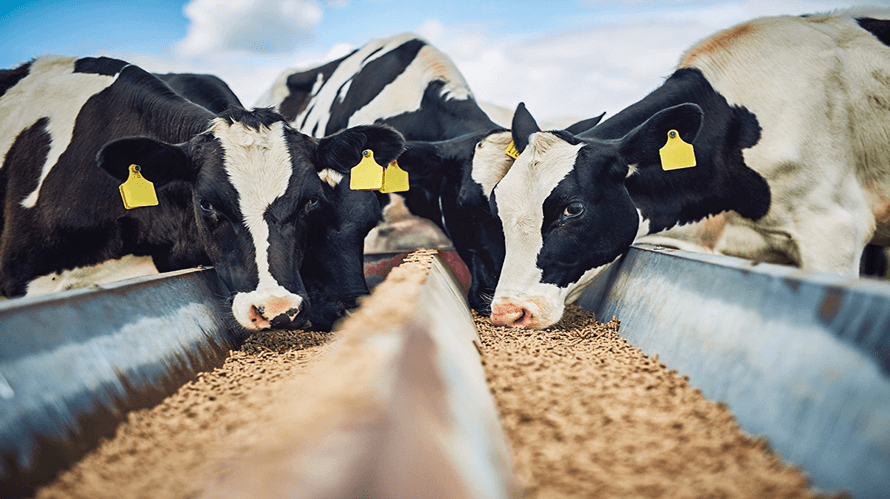 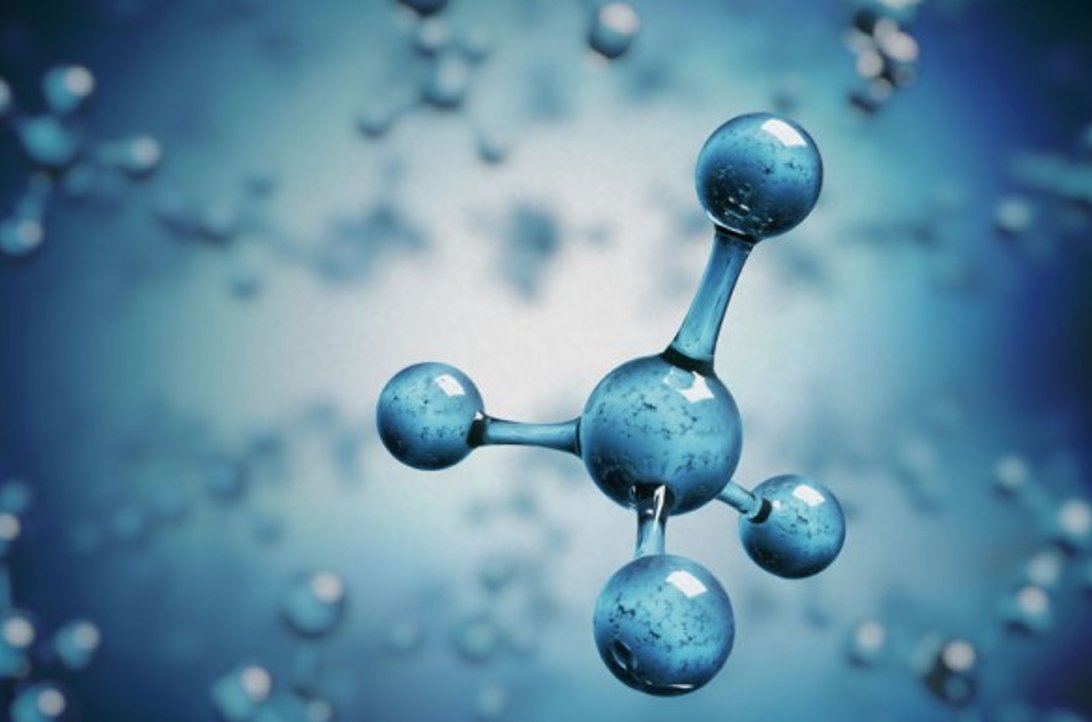