The activity starts with a group of researchers from the University of Oxford who are using robotic arms in order to recreate the human shoulder joint and thus grow flexible and strong artificial tendons, which can be used later for purposes of transplant.

The mechanism that exploits this robotic shoulder is to impart, to the recreated tendon cells, the same type of mechanical stress to which they are naturally subjected inside the human body (they are normally twisted, stretched and compressed) in order to make the same cells mature in the better way.

The Oxford research team initially cultured fibroblasts (the cells that make up tendons) inside plastic chambers inside bioreactors, simulating the movement of the joint.

Inside the bioreactor, however, the cells are subjected only to a single repeated stretching cycle unlike the nature of the human body where the mechanical stimulation is defined as multiaxial: it involves a wide range of movements, in the three directions of space (elongation, compression and torsion).

Thanks to the collaboration with a renowned robotic company, the scientists therefore decided to use a robotic arm to reproduce the shoulder joint as it is capable of generating this multi-axial movement, complete with rotation.

Tendon cells were grown on this robotic arm for 14 days. These culture conditions changed the gene expression profile making the artificial tendons more similar to the real ones. The robotic arm was able to replicate the movements of the human shoulder, exerting elongation forces, comparable to those of the human body, on the human cells growing in the bioreactor. The inserted cells were nourished through a liquid suitable to facilitate their growth.

For these two weeks the bioreactor was inserted into the robotic shoulder to ensure that the cells could develop in a context of "physiological adduction-abduction" as natural as possible.
It is evident that the growth of these cells is different from that of cells grown in a static environment, the difference is there, as well as the feasibility.

Humanoid robotics facilitates the growth of engineered tissues in bioreactors using elongation devices in a more realistic way than previously. This discipline is now being studied as a method for improving the quality of the tissue graft.

This technology could be extended to other types of tendons or tissues other than the shoulder and combined with the use of bioreactors can lead to regenerative medicine and tissue engineering.The result is movements so fluid that the arm is ideal for research on the musculoskeletal system for the purpose of treatment and transplantation.

Thanks to these systems, it will also be possible to carry out new in vitro tests of drugs, making them more environmentally friendly and reducing the use of animals in preclinical research. 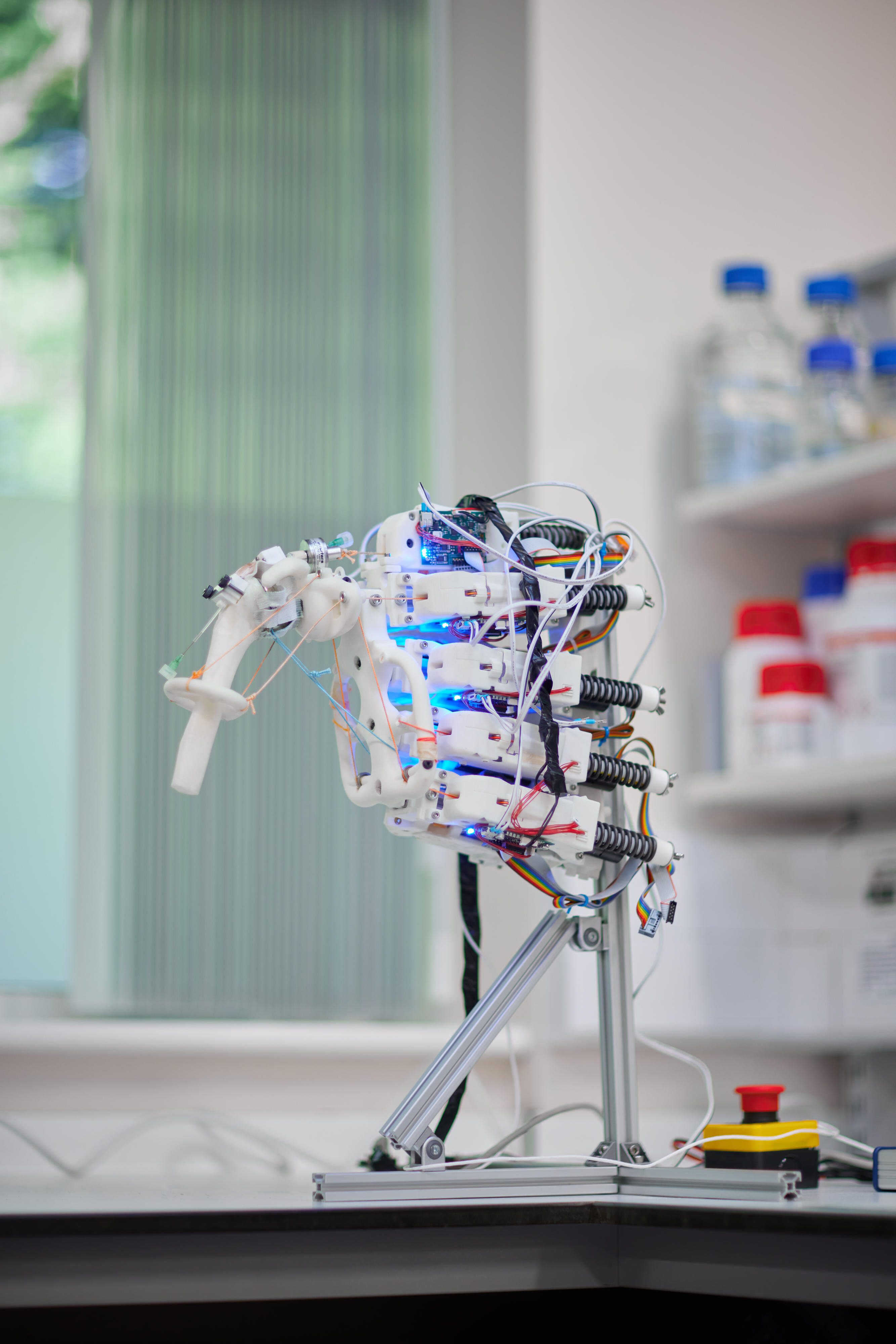 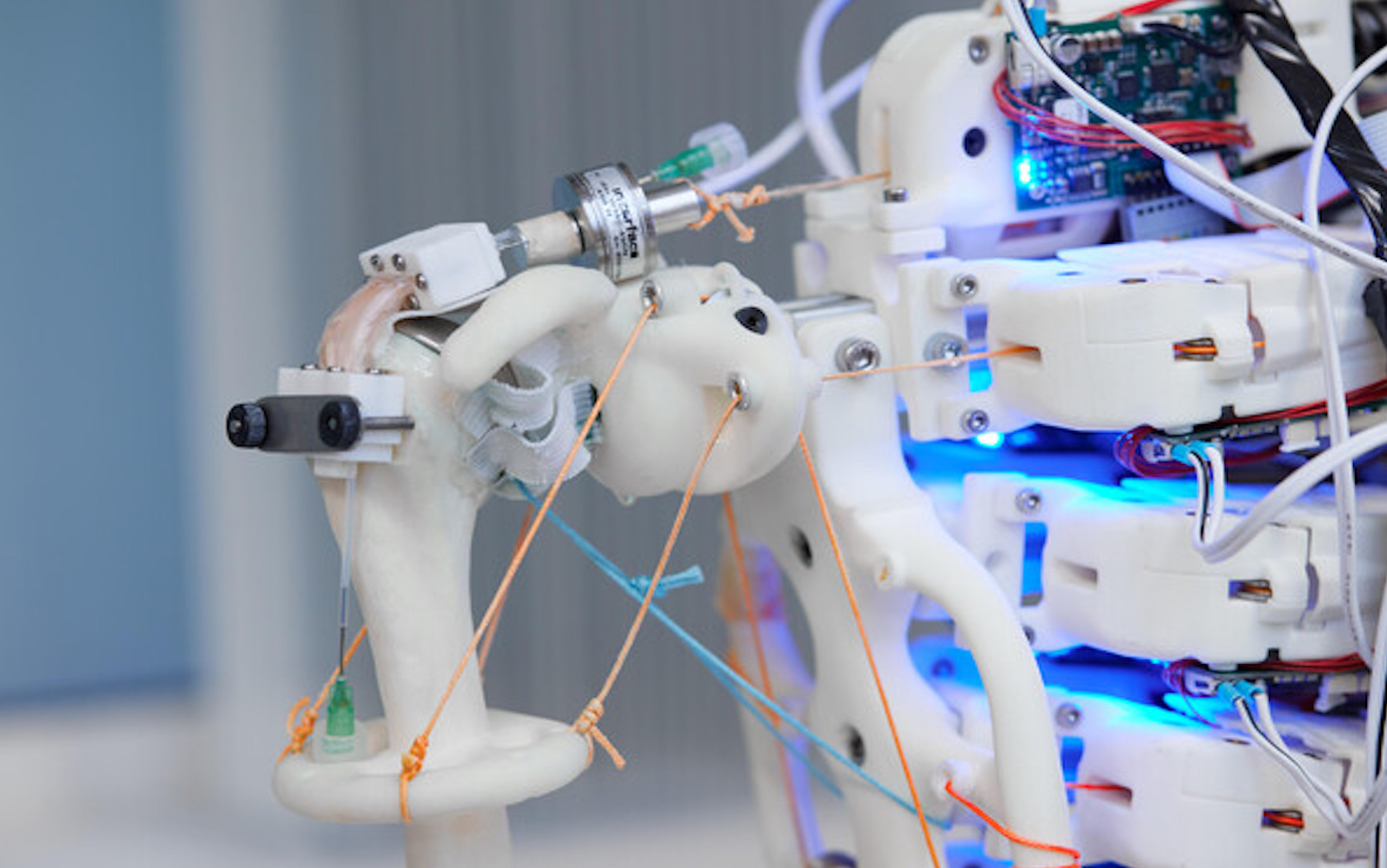