The aim is mainly ethical and sustainable: to obtain products from cells grown in the laboratory, avoiding the exploitation, killing, over-breeding and lack of sustainability that derive from the consumption of fish.

Products such as fish sticks, fish balls derive from the combination of cultured fish cells (main ingredient of the recipe) and their enrichment with vegetable proteins that optimize the cooking behavior and texture of the product when chewed.

The companies are involved in harvesting tissues from live fish and using stem cell technology they create duplicate cells by feeding them with nutrients inside a bioreactor. The cells thus begin to grow on the anchoring structures and the latter help them to have "the right" consistency of fish meat. When an initial cell biomass is developed, the system becomes self-sufficient and from then on it no longer requires real fish but can grow on its own structure.

Each type of fish cut can be recreated, fillets and sashimi are another example.

All products, as explained, are free of animal whey and combine cellular technology with food technology to cultivate a series of sustainable and tasty fish products without compromising animal welfare and with a lower ecological footprint than traditional fishing.

According to New York University scientists, "Our current course of food production from aquatic animals is unsustainable, whether wild-caught or farmed. Cultivated seafood is something worth investing in as an alternative, although that process is not yet. totally devoid of potential environmental pitfalls.
Funding for aquaculture research should be public and open to ensure that these problems are resolved transparently and that everyone can benefit from the results. "

The main market leaders in the production of cultivated fish believe that it is possible to demonstrate visible and edible results after less than two years of operation. Next it is necessary to work closely with regulators to open the market launch and focus on the balance of human consumption of traditional and / or cultivated fish.

Following this path, a major player in the industry resident in San Francisco works hard every day to be able to produce lab-raised salmon and thus meet the demand for quality sushi.
The production of cultivated fish joins the already better known one of cultivated meat, in which we spoke in our previous article. The future is also increasingly open for pet food companies that are starting to develop cell culture meats to make dog and cat food.

The sustainable capacity of fish farming is demonstrated by evaluating how traditional fishing sometimes has an irreversible impact on marine habitats that are becoming increasingly vulnerable as a result of global warming, intensive fishing and plastic pollution of the oceans.

What is the basis of the process? The awareness that, while normal cells double for X number of times and then stop, the cultured cells continue to theoretically double in an infitesimal way.

What is fair to ask is: can the new fish become the newish lifestyle we ethically and sustainably need?

Some states, such as Singapore, have recognized the effectiveness of authorizing their commercialization and Europe, as well as other supranational groups, are getting closer to such trials on the market.

Being part of a change involves certain sacrifices but allows you to enjoy magnificent horizons.

We are discovering it thanks to our collaboration with Wildtype, leader in providing the future of the cultivated salmon to the world. 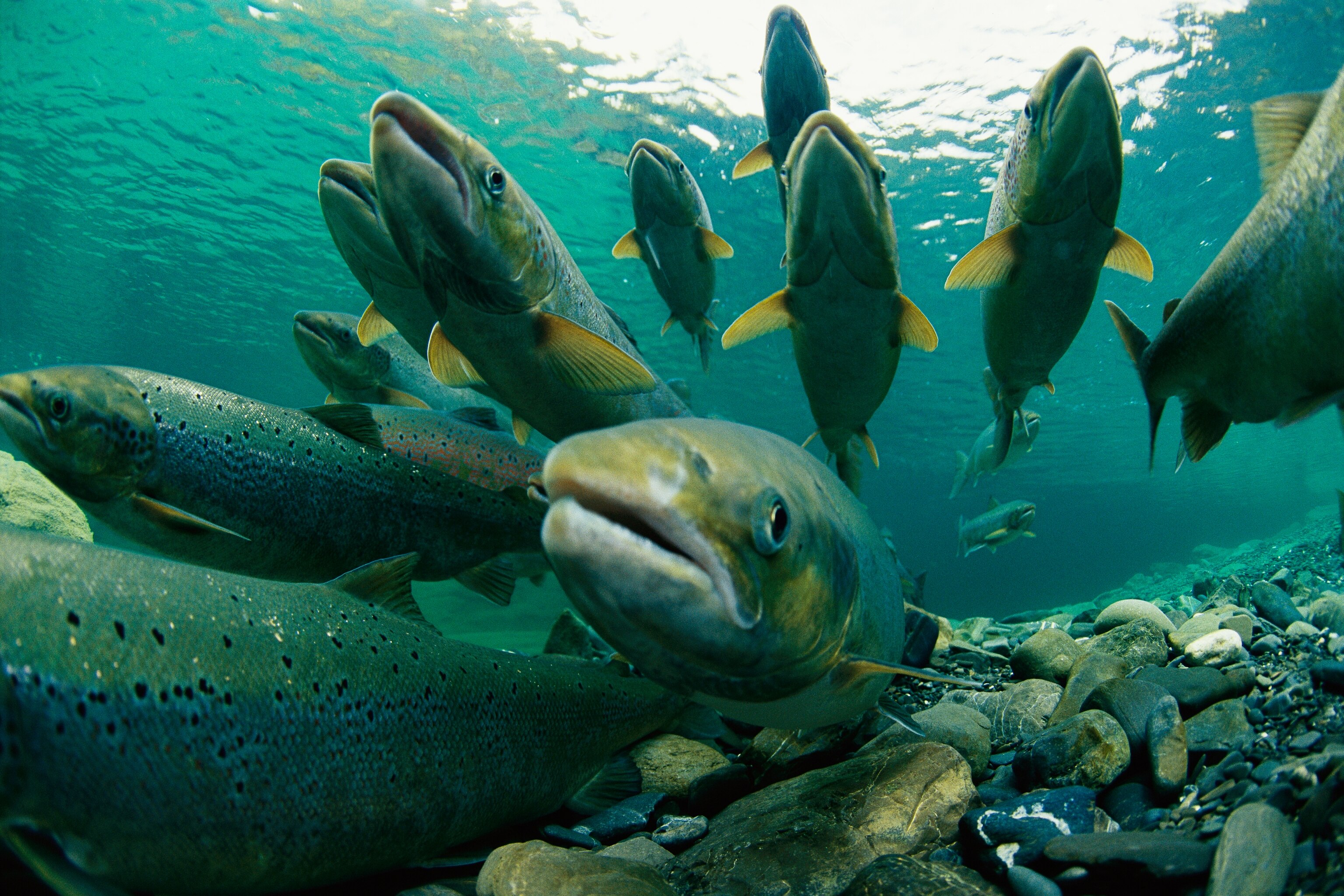 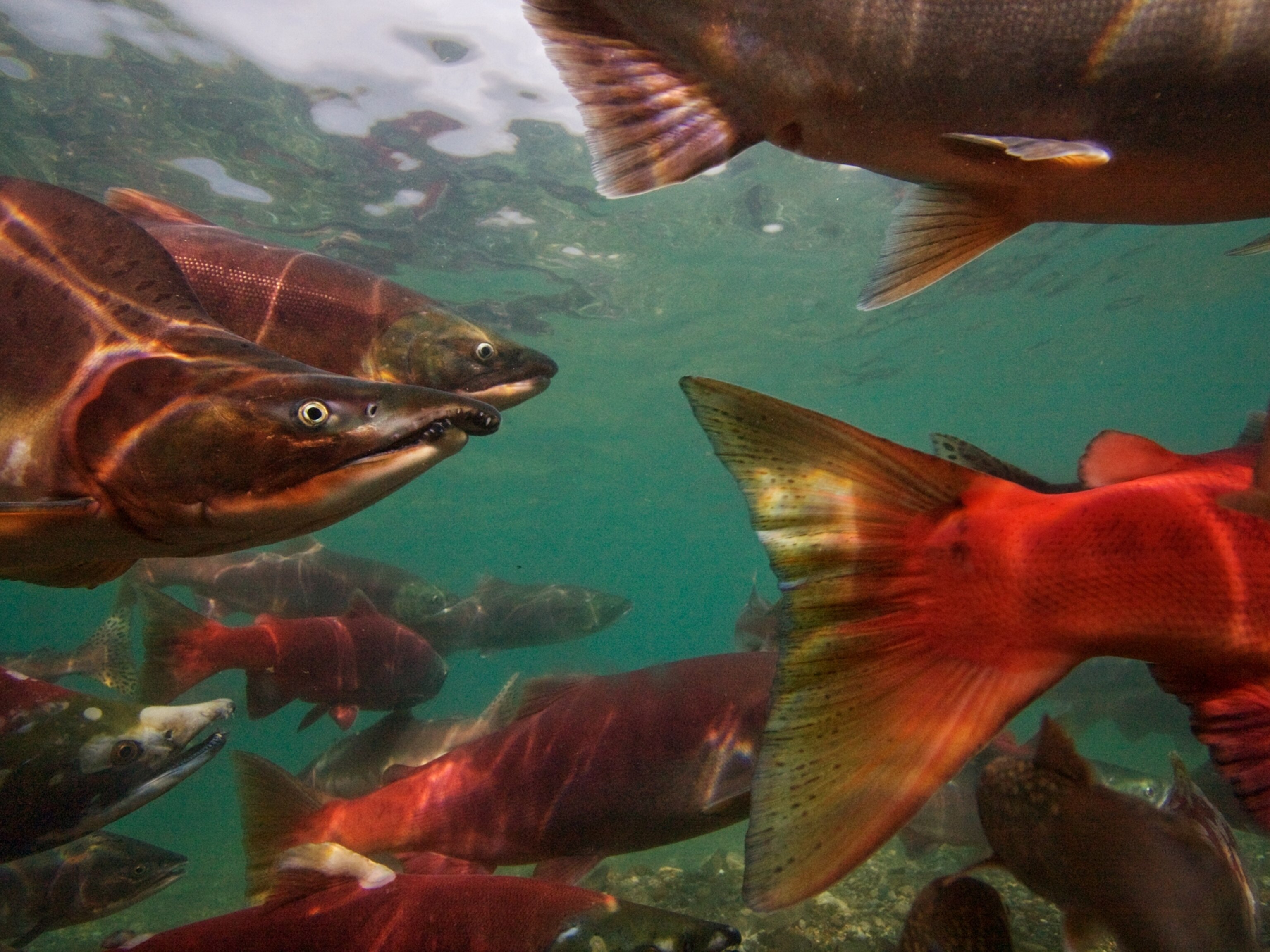